This fierce performance of Open Wound was filmed during our elaborate show at Dansehallerne. I’m super proud of the result and especially very happy with the way the music video for the track blends with the live footage.

I would like to use this very first blog post to give thanks to a few of the many different people in the crew who’ve done amazing work to make the video possible.
First of I wanna give a special L.A. thanks to Karim Ghahwagi for putting in so many working hours editing the video. There has been so much material to go through and he has believed in my crazy project from the get go. I really think that his unique style and sense of timing shines through once again and like always it’s an honor having him on the team.

Next up is my dear cousin Kasper Viinberg who’m I mixed/mastered the ‘soundtrack’ with. Kasper brings in loads of experience and has done a incredible job transforming the dubious quality on the live recordings into an intense and rich experience.

The blending of the live clips and the music video relies heavily on Lasse Hoile’s masterful music video for Open Wound. I really think it’s incredibly beautiful in all the psychedelic acid that underlines the moods of the track brilliantly. BTW – keep an eye on the next blog post as it will feature some of Lasse’s stunning pics from the recording of the video.

It was indeed an honour working with the entire crew and you can check out the full crew list below.

Lastly we would like to encourage everybody to sign up for our mailing list ? – by doing so now you’ll get a free copy of the Open Wound live version directly to your inbox and of course stay updated on everything Celestial.
Had fun doing this first blog post – stay tuned for much more content. Over and out – RS 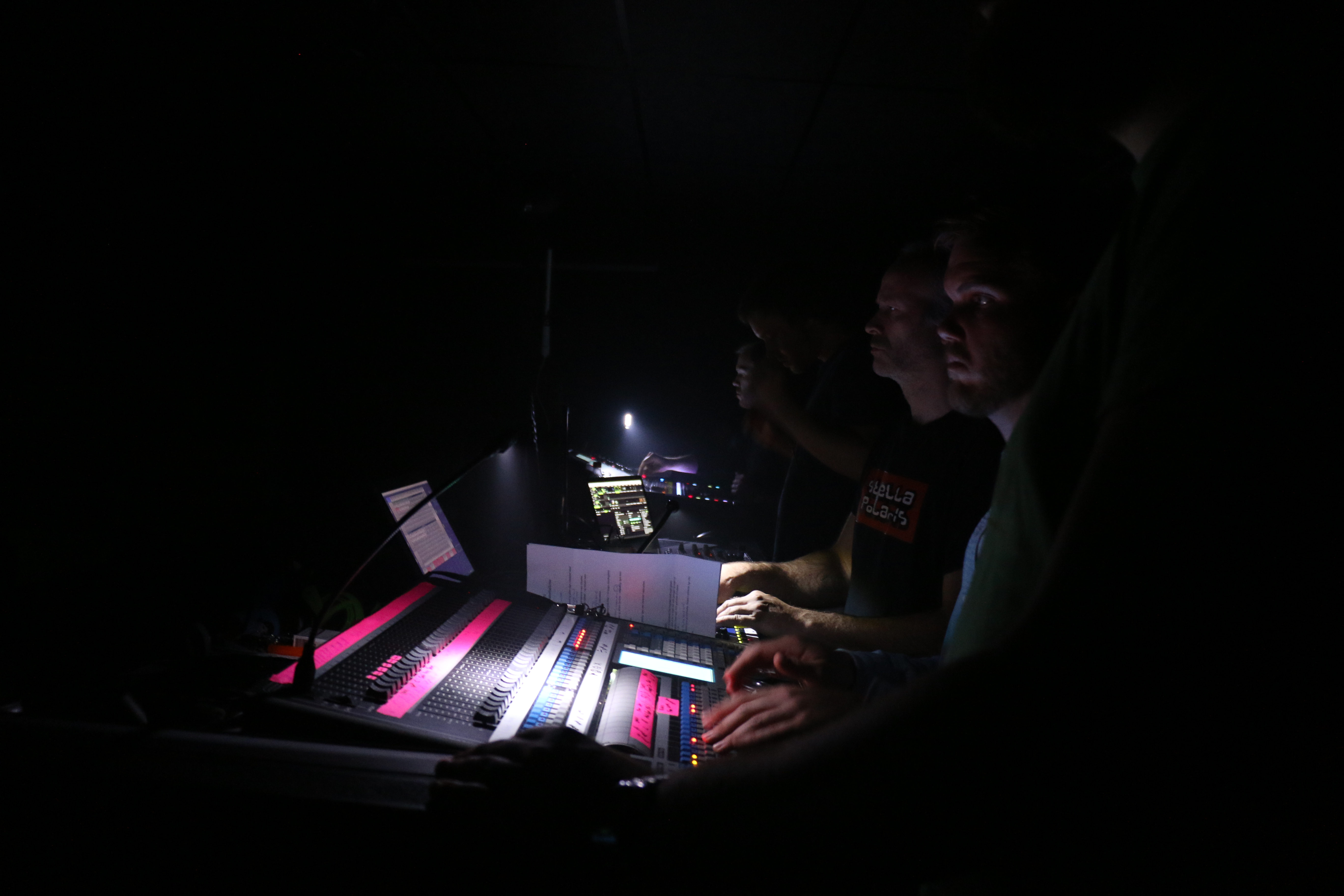 The light crew did a great job enveloping the stage in color and smoke. ?: Jonas Koch 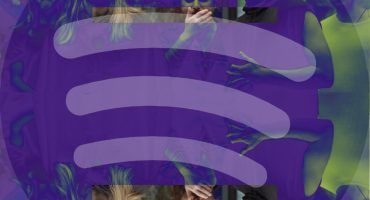 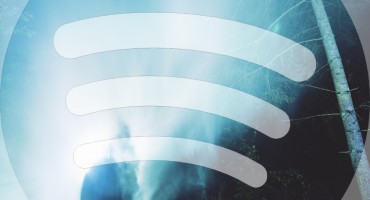