CELESTIAL SON moves in the unexplored borderland between the big pop records of the eighties, progressive art rock of the seventies, dirty industrial and the melodic grunge of the nineties – galvanized by modern electronica. From the first note played on the bands new track ”Lithograph” it is evident that CELESTIAL SON is a band with an original sound.
The band is led by singer, guitarist and songwriter Rasmus Sjøgren, who’s able to unify complex songwriting with a raw and direct expression – drawing inspiration from bands like Depeche Mode, Alice in Chains, Nine Inch Nails, Tool and Nirvana.
The band has played more than 150 concerts in Denmark and abroad – e.g. the prestigious SPOT-festival, and has sold out shows both as headliner and as supporting act for artists like Soen, Soup and Carpark North. They’ve attained quite the reputation for spectacular live shows, implementing impressive shadow theater, innovative visuals and a massive light show.

Recently the band inked a management deal with the resolute Prime Collective, who will enable the band to reach even further. The plans for the band’s third album are many, and the first single ‘Lithograph‘ promises a powerful new direction underlined by a beautiful and innovative music video filmed in Spain with the world-renowned director Lasse Hoile. 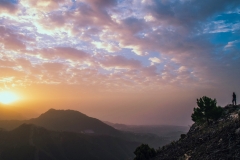 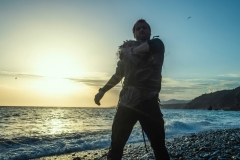 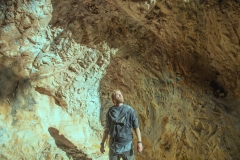 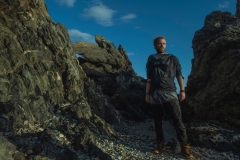 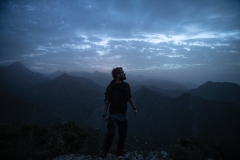 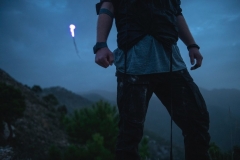 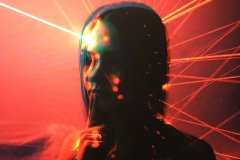 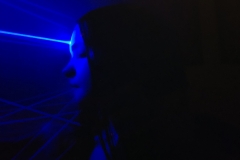 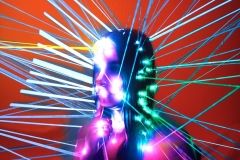 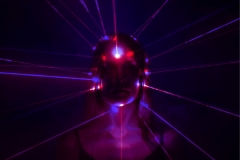 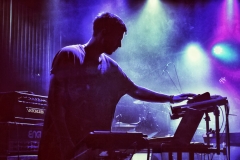 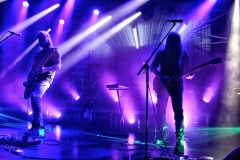 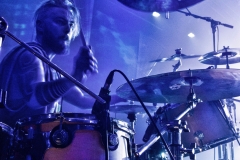 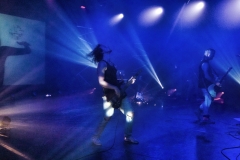 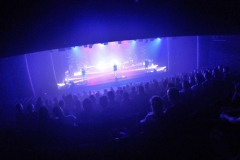 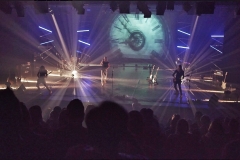 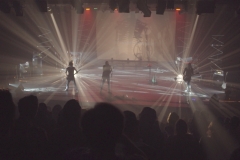 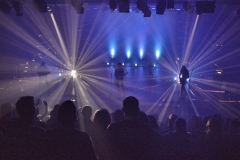